What is the limbic system?

In the human brain, the limbic system is “the regulator.”

As one of the oldest-known brain networks, the limbic system has been found to regulate many core brain functions, including response, reaction,1 behavior, emotion, memory, and learning.2

The limbic system has developed throughout the course of evolution to regulate core functions in mammals and humans. These processes often take the form of: 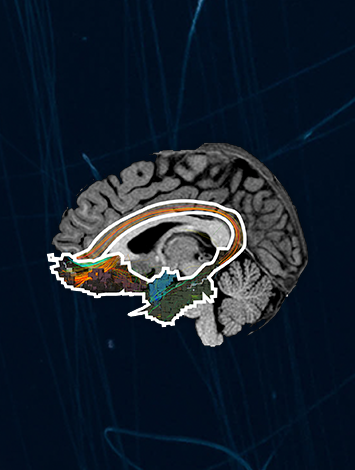 The limbic system was first named le grand lobe de limbique3 or the “great limbic lobe” by French neurosurgeon, Paul Broca, in 1878.4 Broca dubbed system as such because he found the limbic lobe to encompass several lobes4 that integrated with other core brain processes, such as olfactory and vision senses. It wasn’t until 1937 that American neuroanatomist, James Papez, identified the role the limbic system also plays in governing emotion.4

The role of the "regulator"

Whenever we see something move or notice a new smell, it is an innate response to an unknown stimulus. Our brains immediately set to work figuring out the source of the new experience.

The limbic system works alongside our other brain networks to evaluate the world around us and regulate our responses to external conditions. As one of the oldest areas of the brain, the limbic system developed in the earliest mammals as a means of response to stimuli and protection from predators.

Since the limbic system was not designed to live in polite society, this critical part of the brain now plays a slightly different role in regulating reponse.

For instance, when you’re seated in a restaurant, each time a server carries a tray of food into the dining area, your brain immediately notices the smells wafting to your table.

As a key regulator of your olfactory system and response to smells, the limbic system governs your reaction to these new sensations and helps you identify each plate of food. Yet, it is also busy regulating your behavioral inhibition and emotional response.

As soon as you realize the tray of food is headed to a nearby table, the limbic system gives you the self-control to wait for your own meal.

To make this decision, the limbic system processes past emotion and learned memory of societal norms to suppress the primitive motivation to scavenge food off someone else’s plate.

Historically, the limbic brain would have regulated these responses for survival and self-preservation. Today, the limbic system regulates our day-to-day reactions with self-referential processing to help us coexist in our society — and in the case of restaurant etiquette, it keeps you seated in your chair until your food arrives.

Where is the limbic system in the brain? 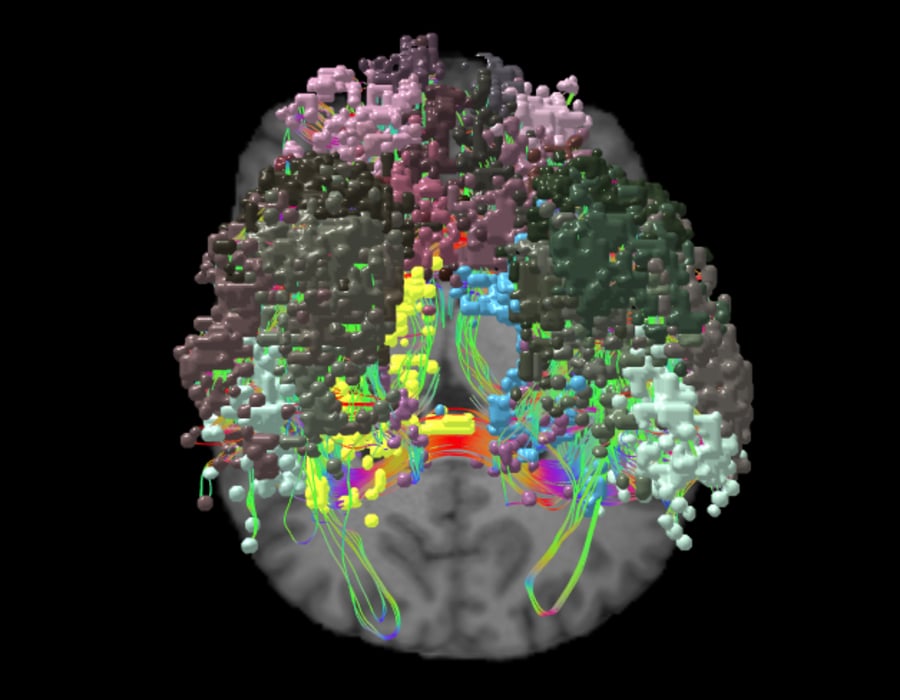 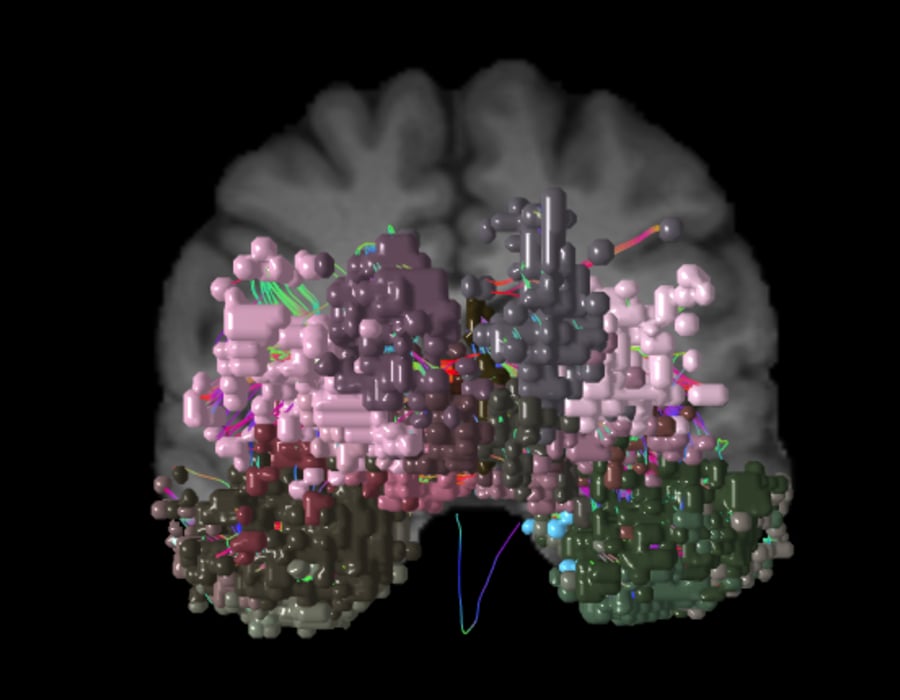 The main functional areas of the limbic system 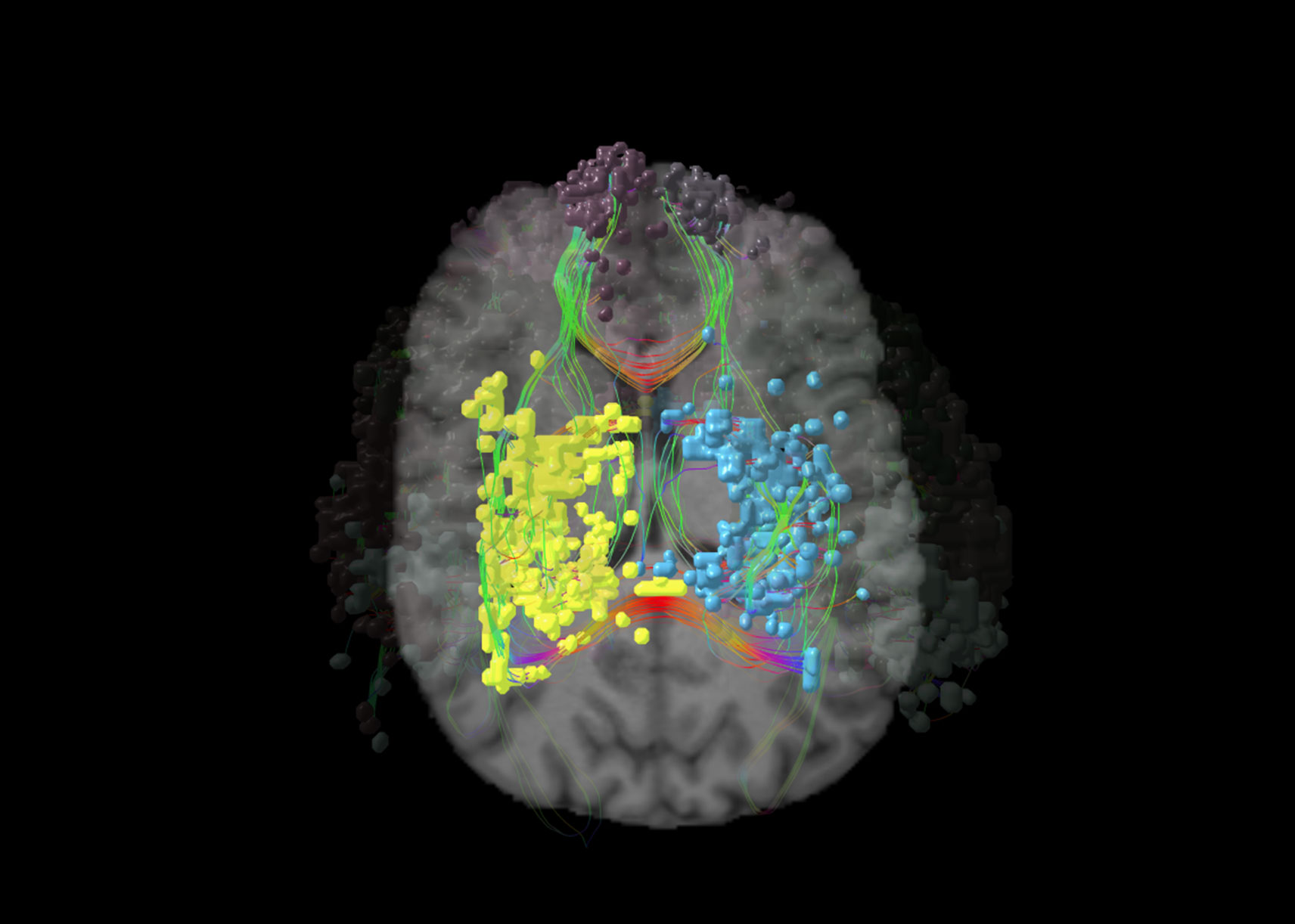 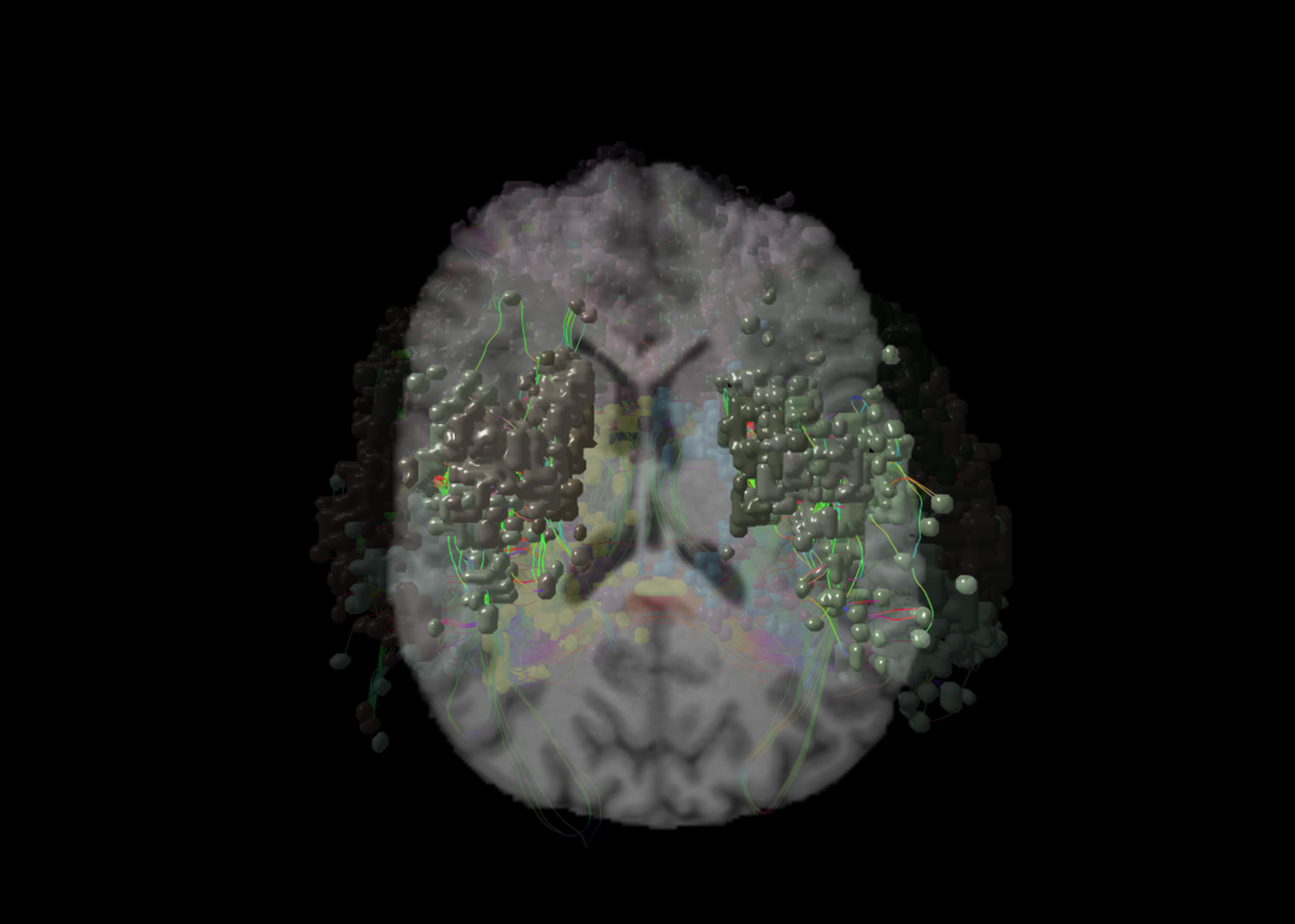 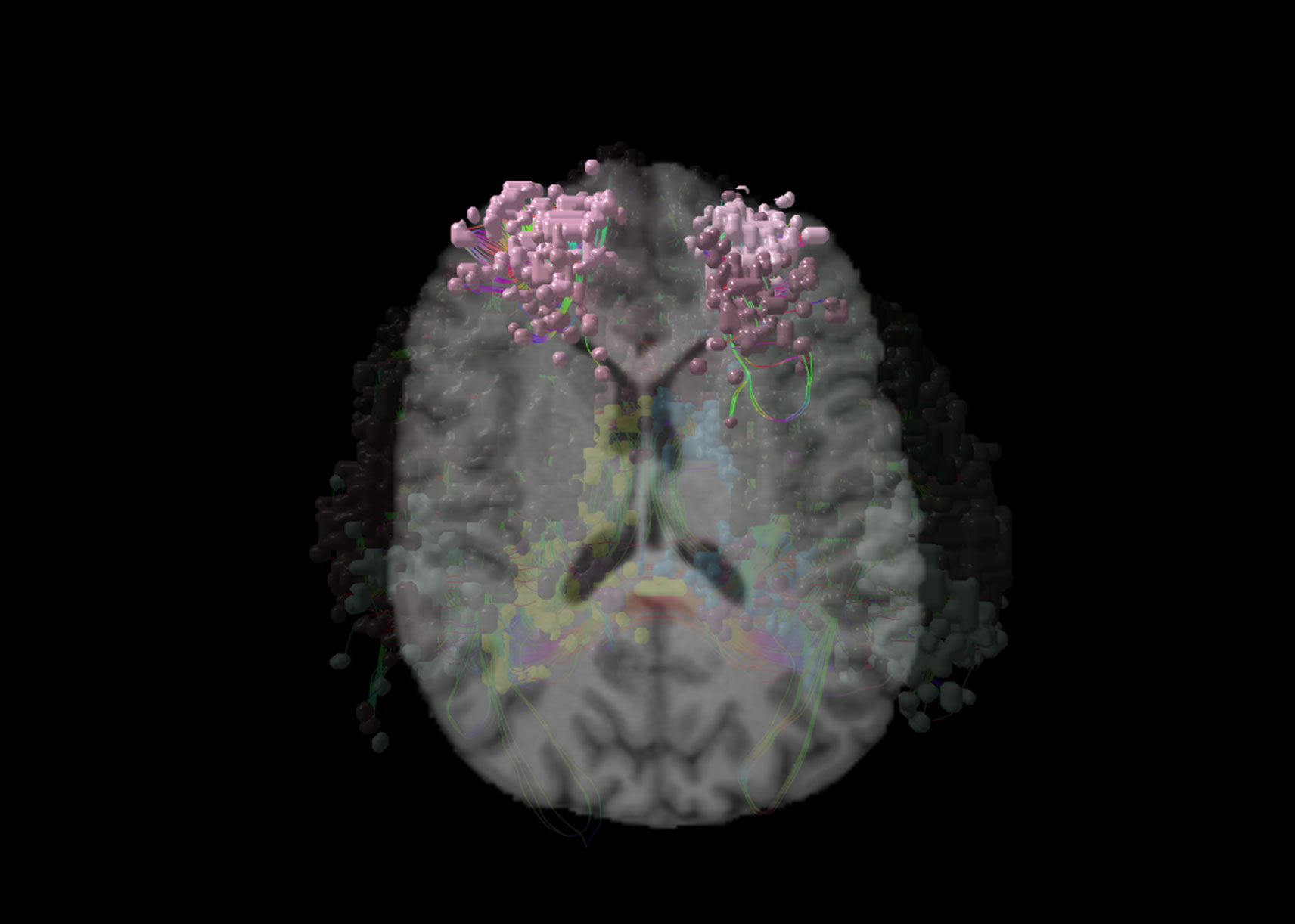 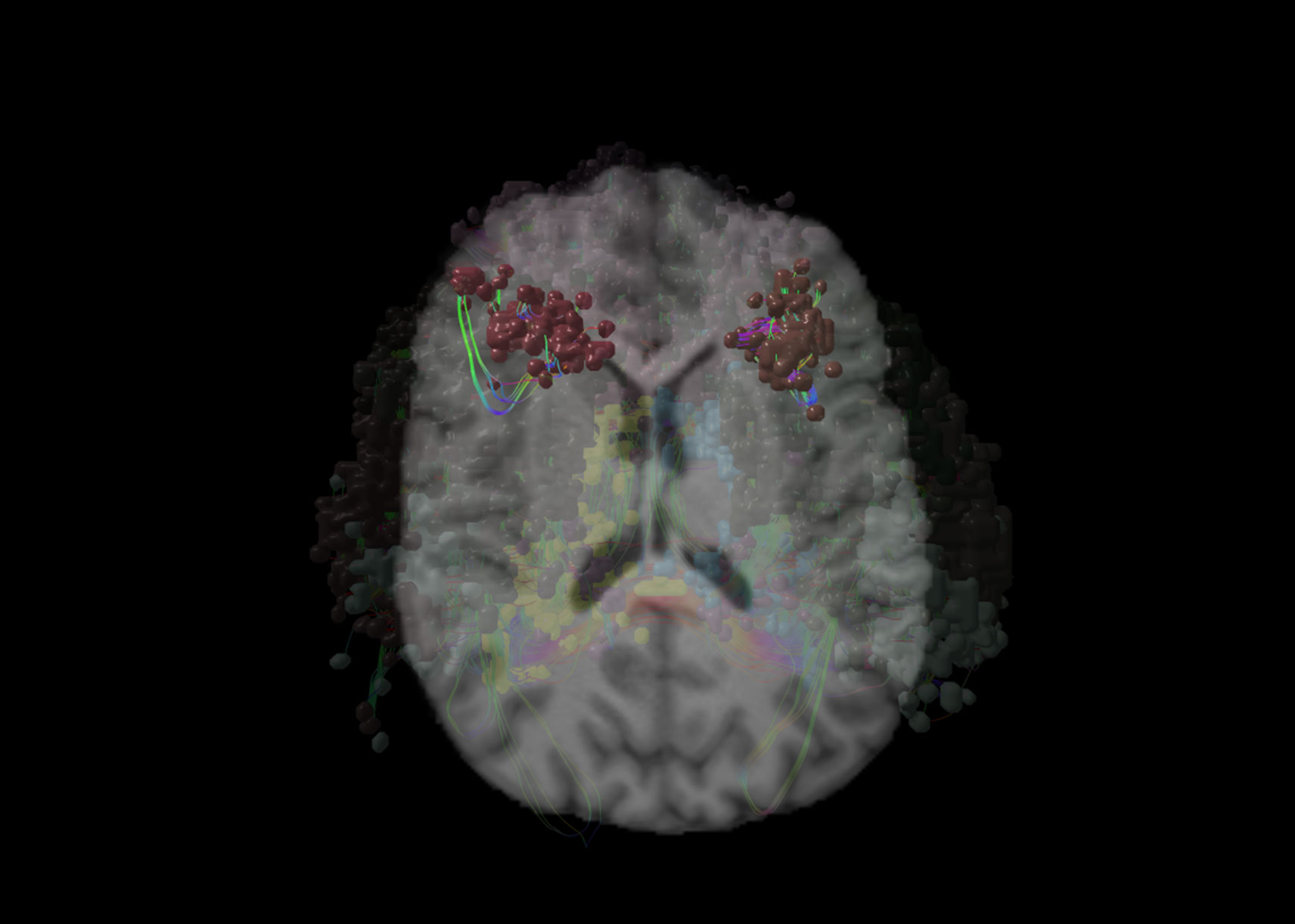 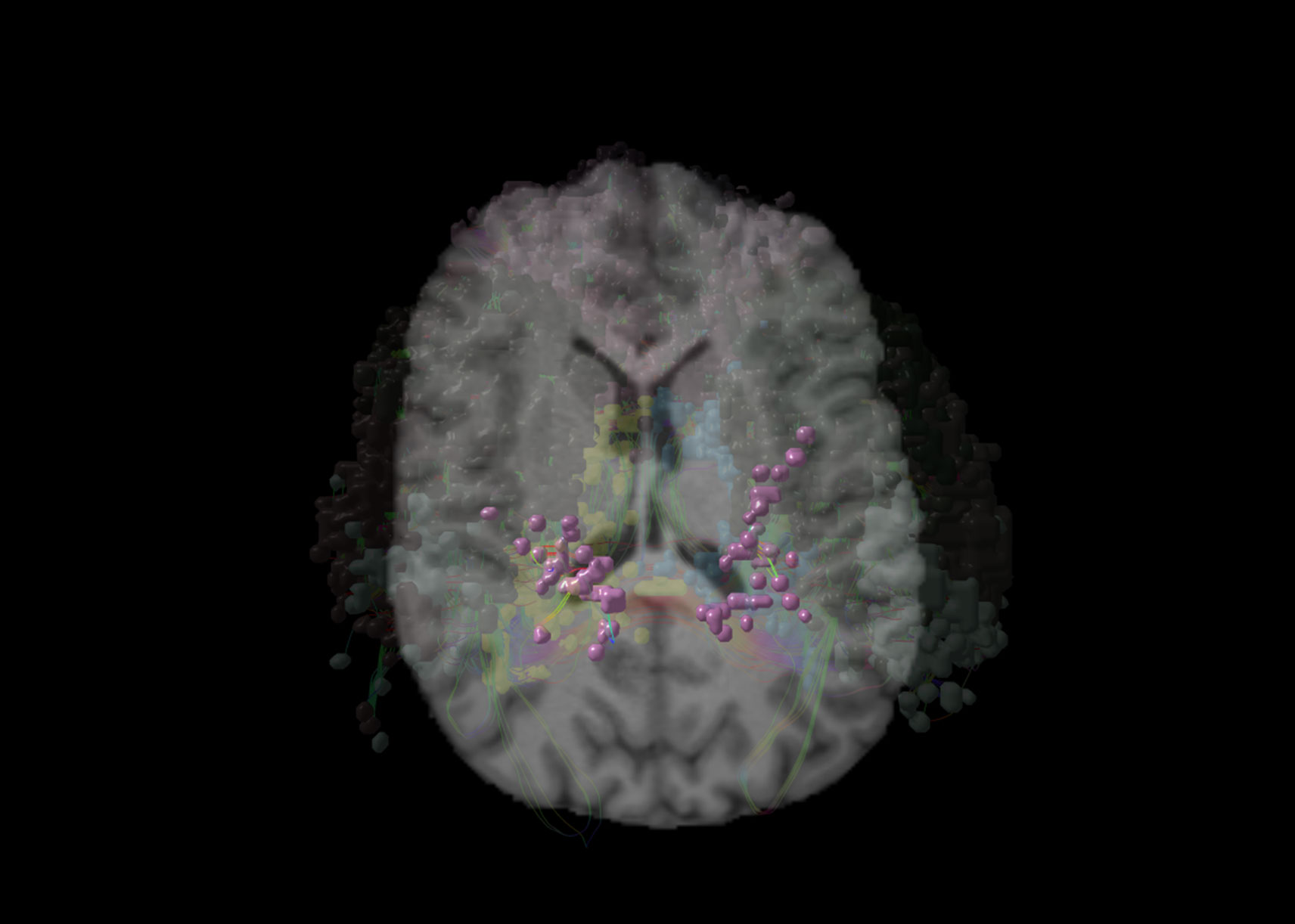 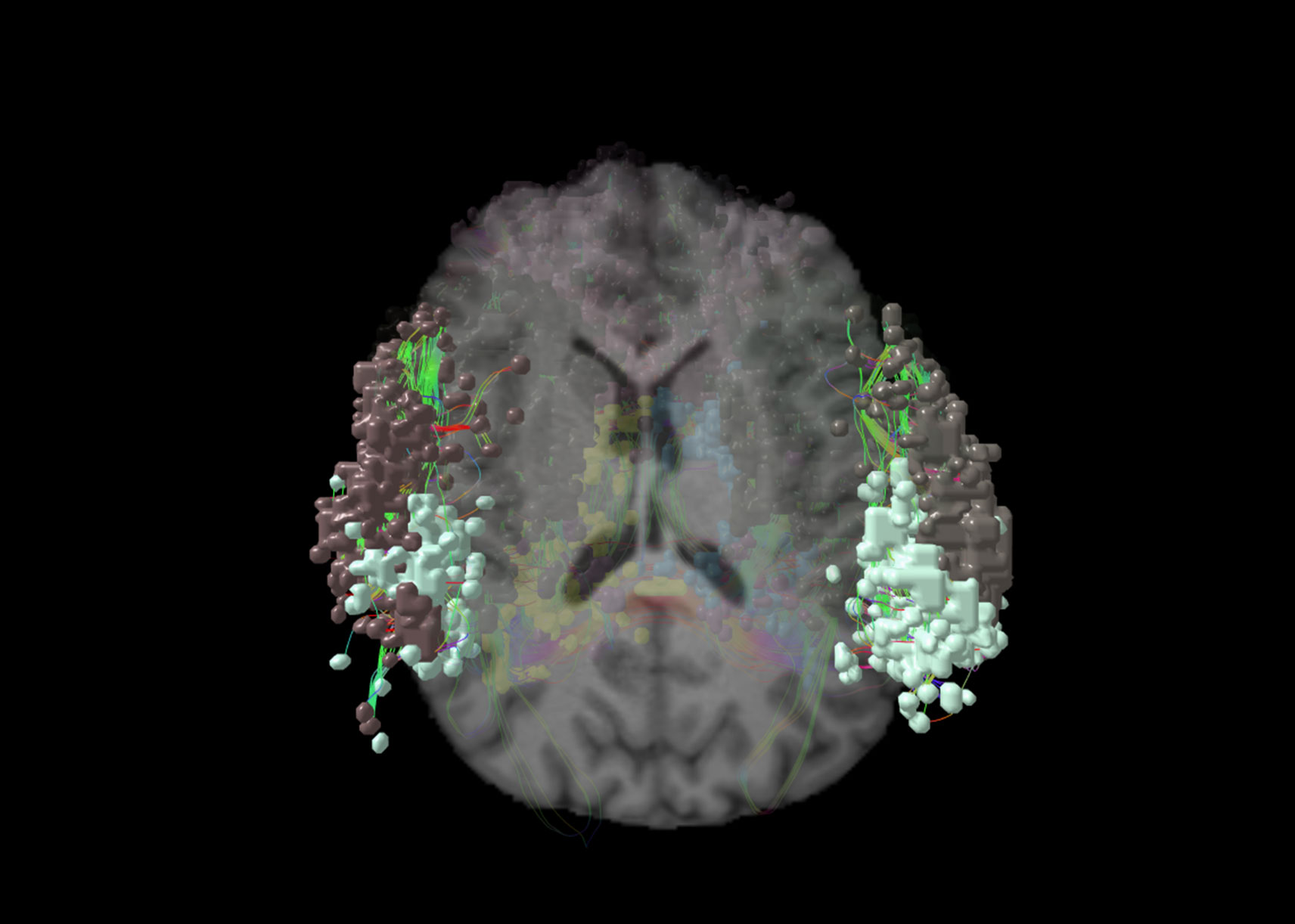 Loss of function in the limbic system

As a major player in memory, emotion, behavior, and control of the senses, loss of function in the limbic system typically manifests as an intensification or reduction of core brain activity.6

Limbic encephalitis9 is a rare autoimmune condition characterized by inflammation in the limbic structures and other parts of the brain. The condition often causes a loss of short-term memory, confusion, and seizures.

Since the limbic system is one of the networks that plays the greatest role in encoding long-term memories, it is often implicated in dementia. Distinctive lesions10 in the area of the limbic structures frequently contribute to Alzheimer’s disease.

With regard to mental illness, the limbic system’s direct role in behavior and self-referential processing can contribute to numerous neuropsychiatric disorders. These include anxiety, bipolar disorder,11 schizophrenia, autism, and others.12 Psychopathic disorders that exhibit aggressive or impulsive behavior13 are also thought to stem from irregular emotional processing in the limbic system.

Connections to other brain networks

As a primitive survival tool, the limbic system controls fundamental and core brain functions, such as alertness, motivation, and learning.2 As the human species developed throughout history, the limbic system evolved to play a role in more complex behaviors and functions (as is the case in our restaurant analogy).

To operate cohesively with the other important areas of the brain, the limbic system has key integrations with paralimbic areas, such as the orbital frontal cortex, intermodal frontal lobe, and the fusiform gyrus.

While each brain network has key characteristics and processes, it is important to remember that every network modulates the interaction of other networks. None exist in a vacuum. Many connections in one network will activate connections in another network, and the limbic system may change or regulate how that activation works.

In addition to regulating the brain’s core processes, the limbic system can also determine how connections fire within other brain networks. And while it won’t directly impact another network’s functional connectivity, it changes the context in which other networks operate.

Though the limbic system has been an integral part of the human brain throughout our evolution, we are still uncovering connections between the limbic system and other brain networks. These discoveries will continue to give insight into how the limbic system regulates key processes and visceral emotions in our brain.